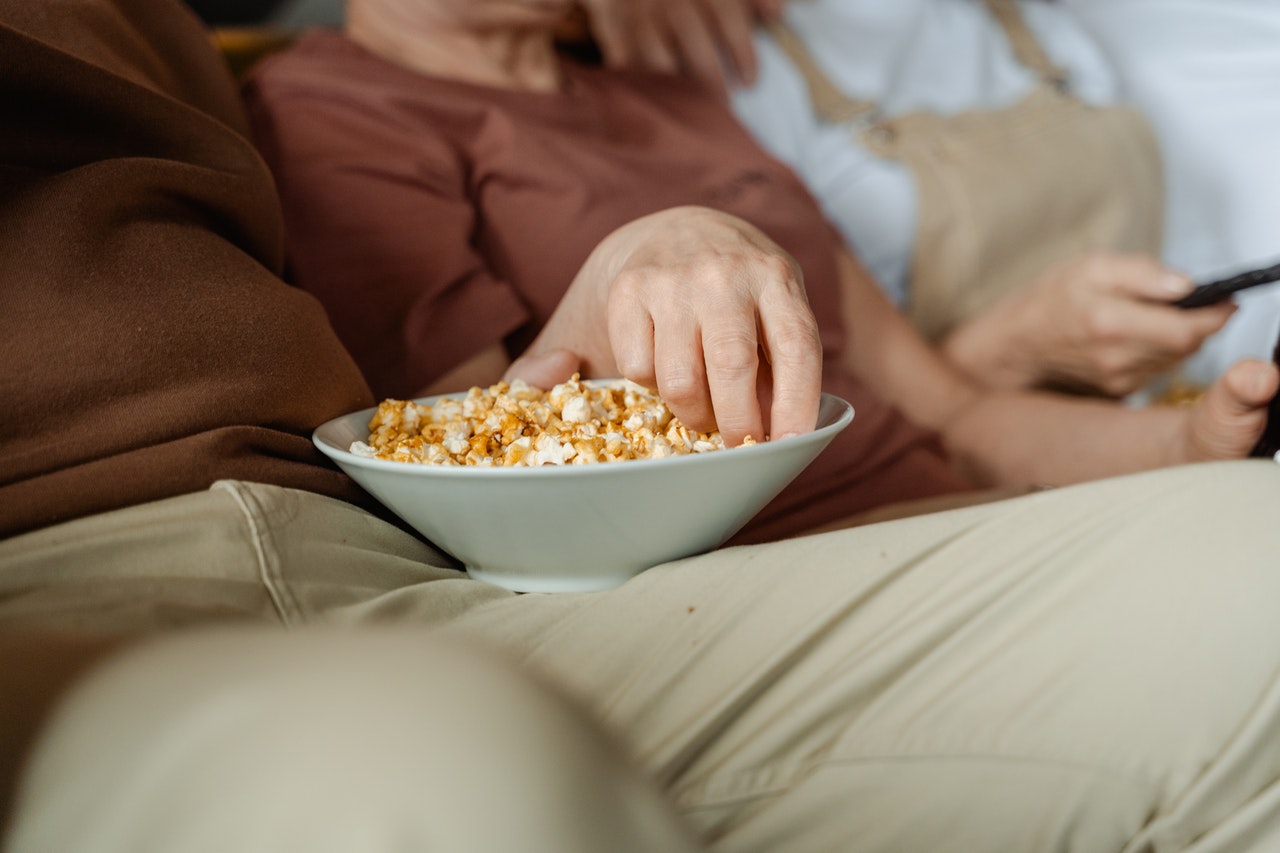 Winter is finally over, and spring is upon us. With spring comes warmer temperatures, brighter days, and longer hours to enjoy the season. For many of use, spring is coming at a good time. After months of inactivity because of COVID-19 and winter weather, we have fallen into many bad habits which is in need of changing.

Unfortunately, our family is guilty of falling into those bad habits. We have spent many hours parked on the couch watching television or planted in front of a monitor playing video games. In fact, if you asked me, I could probably recite all the lines of script of many television shows and movies that I have seen on Netflix. I can usually get back into shape in a matter of weeks, but many people do not have the experience that I have and will have trouble in getting off the couch and back to good habits. If you do not mind, I would like to share some of my knowledge and expertise to help you!

I am sad to say that over the winter months, my husband has fallen into all the bad habits I listed above and has gained a few (dozen?) pounds. I am being a little mean since he is still in pretty good shape since he has always been active and athletic. So, it should not be too difficult to get him back to being active and shed those pounds.

Now to be fair he has been busy with work and other activities, so when he had down time he chose to relax in front of the television and eating chips, instead of doing any exercise. He is not alone in neglecting exercise and fortunately, he had a good teacher to motivate him – me!

Now that the weather is getting nicer, and my husband has had a break in work commitments we can get to work. The best way to get people motivated to exercise is by getting them to do what they like to do. For example, my husband likes to play tennis and, in the past, has gone on runs with me, without too much complaining. So, my goal is to get him back on the tennis court and to get him to run with me.

For tennis to make it an effective form of exercise it is important to make sure that they move to get the heart rate up. I got him out on the neighborhood tennis court a couple of times a week. I am not a good tennis player, but I can hit the ball over the net and get my husband moving, and that is what I have been doing. For part of the time on the court I will just volley the ball to him and make him move from one side of the court to the other, and from the back of the court to the net. I also made sure I did not take too much time between volleys so that the heart rate stays up and builds up a good sweat. The other part of the time is playing a set. I may lose by a 6-0 score, but I won in getting him out of the house and moving.

The other way I got him to exercise is by joining me on my regular runs. Now I normally will run between 10 and 15 miles, so I had to scale back my routine to help him. I am starting with running three days a week with him and starting with just a few miles. Over time I plan on increasing our distance and frequency of running, and even include more challenging terrain. We started running on the street and in the park. Shortly we will be running up and down a few hills to increase the intensity of the workout.

The important thing is to get off the couch, push away those chips and cookies and turn off the television more often, and start doing some of the things you used to do and like. Before you know it, you will be shedding those winter pounds and will be looking good for the summer season!

I am a nut about fitness and health, I thought I would share the love with you, and that’s why I created this blog. I hope you enjoy my posts (when I have the time) on healthkissed.com. 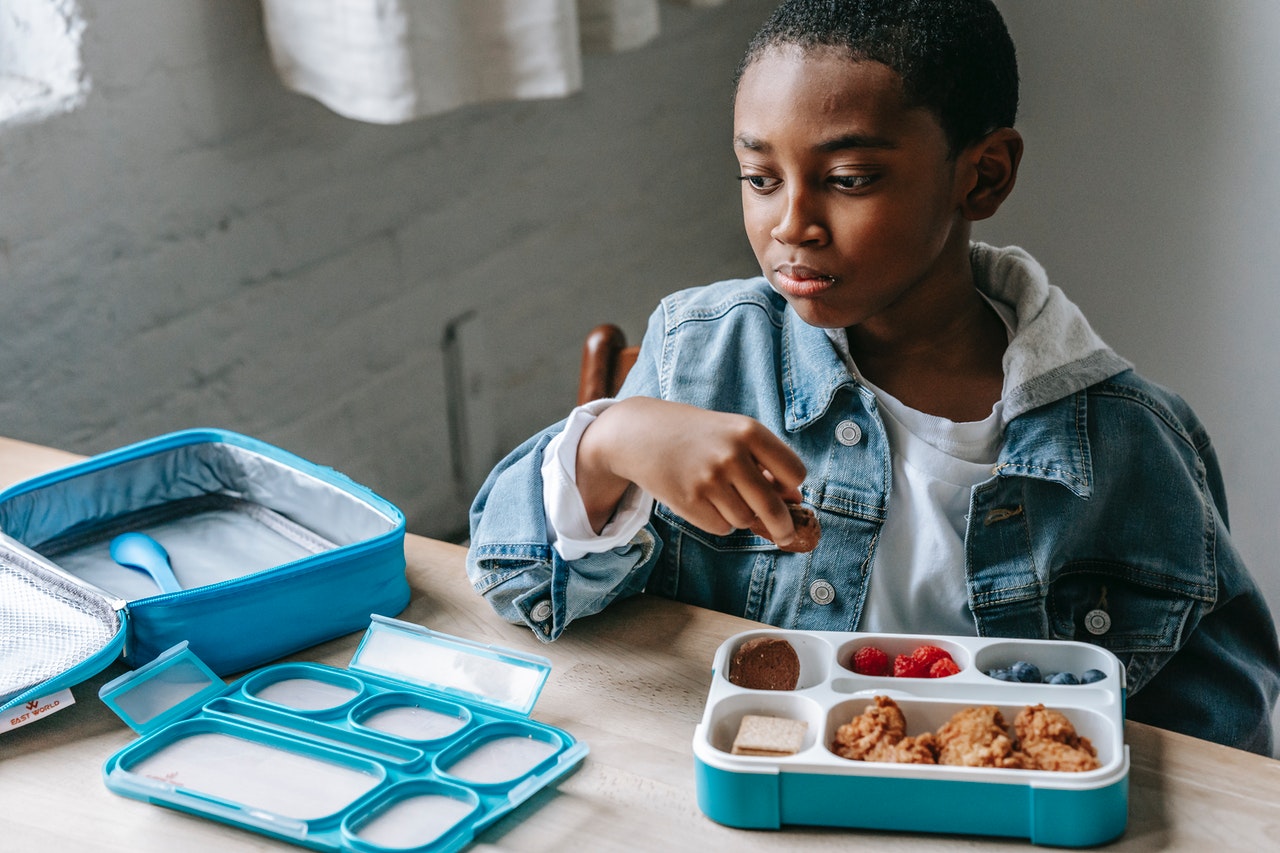 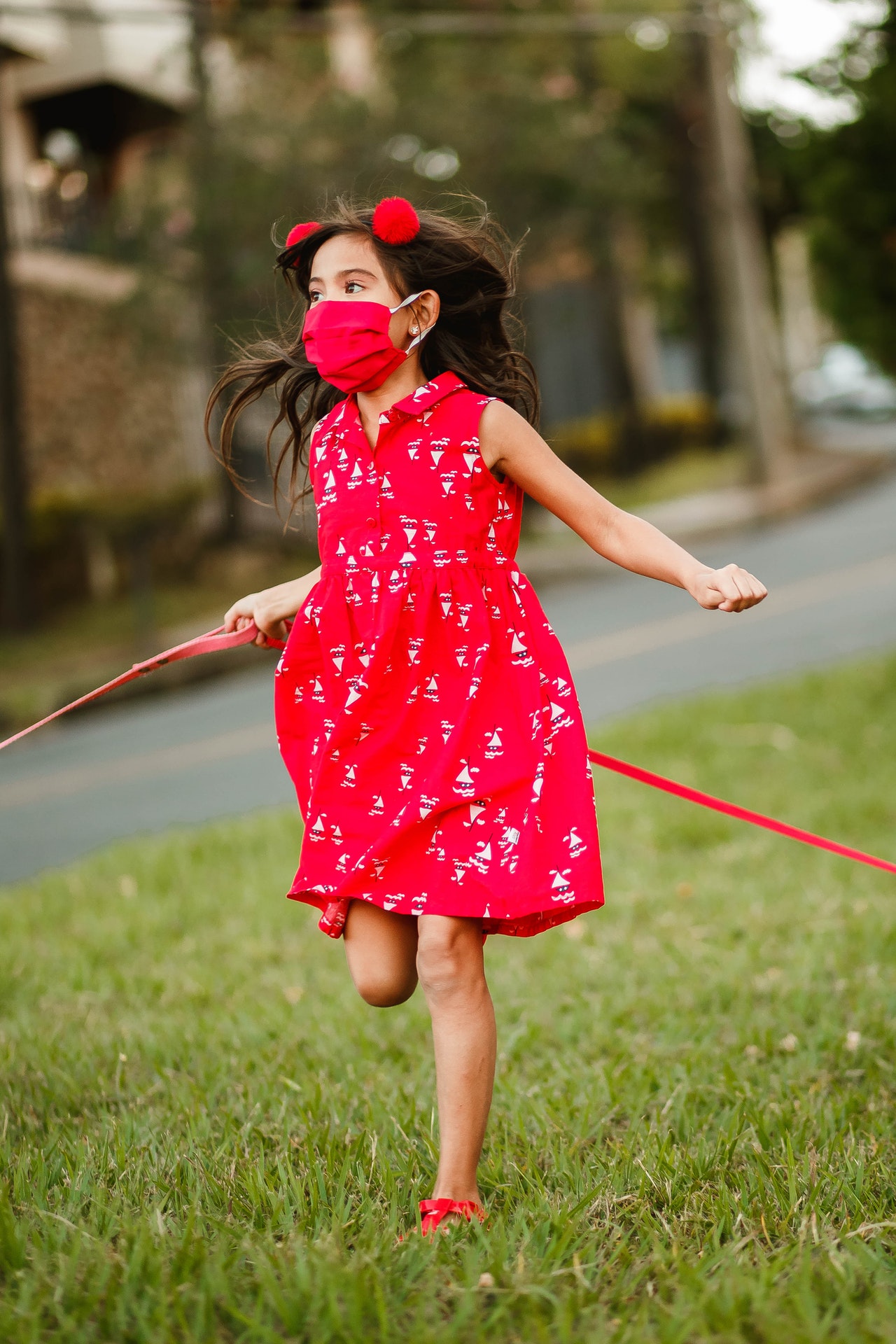